This one’s about appreciation. It’s for everyone that’s ever supported Shuj Roswell. If you’ve streamed or shared a song, left a comment, bought a ticket, or said hi at the show, then this one’s for you. It’s my way of saying thank you. Your love and support mean everything. When we all squad up then the crew get down!
Listen Now

Here’s a couple songs from our recent sold out shows at the Larimer Lounge in Denver, Co

Here’s my latest offering to the Shuj Roswell catalog. A departure from the Electro Hip-Hop Soul stylings that many have grown accustomed to. For this release, I really wanted to set a minimal LoFi Hip-Hop vibe while recording and producing the musicians from my live band: Eric Imbrosciano on drums, Sarah Mount on Saxophone, and the brothers, Mark and Matt Wilkolak on Trombone and Trumpet respectively. I also reached out to the good homie, Brisco Jones, who can be heard on the cuts. This EP is sample free and contains all original music.

Here’s the audio of our Live Stream from 6-19-20. You can re watch the stream in it’s entirety

I’ve had this remix in my back pocket for a while and felt it was finally time to let it out. I’ve always resonated with this song for several reasons. To me, the song represents the precious commodity of freedom. The freedom to be who you want to be, the freedom to do what you want to do, and the freedom to love who you want to love.
As with all my remixes, I tried to keep this song’s arrangement true to the original while adding that electro soul vibe.

My mom used to play Elton John’s music all the time. I grew up on it. His songs played a large part of my musical childhood. In fact, I’m told that the first song I ever sang was, “B-B-B-Bennie and the Jets.” Having not listened to much of Elton’s music in recent years, I found myself truly inspired having gone to see the movie, Rocketman. The music brought back intense feelings from both my childhood and where I find myself in the present moment. I immediately went into the studio and started work on this remix.

Setting Fire To The Stars

Shuj Roswell’s third full length album, Setting Fire To The Stars, has arrived! This project comes in the wake of Mark A. Cooley’s previous two electro soul albums, Flying High Above The World and Everybody Loves The Sunshine [Super Best Records]. The new LP consists of a whole new set of sounds and features guest vocals from Michal Menert, Jordan Polovina, and J. Shook (Jarrett Allen). The talented Nicholas Gerlach sits in on Saxophone as well. 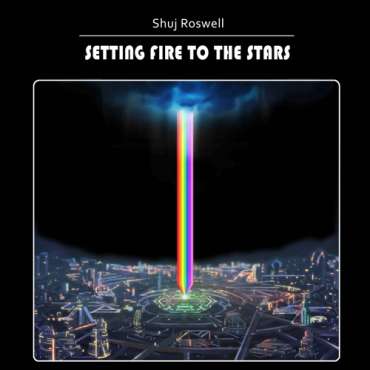 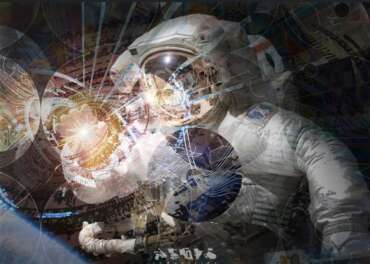 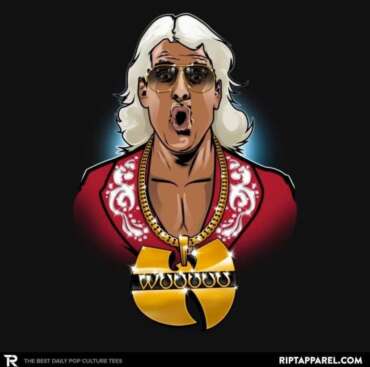 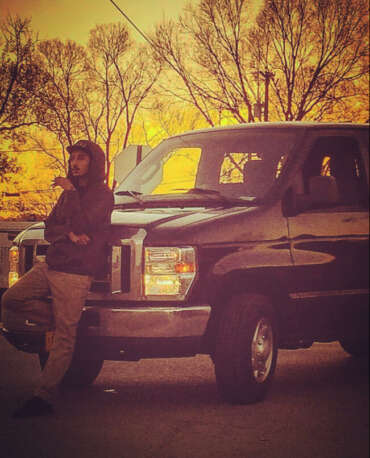 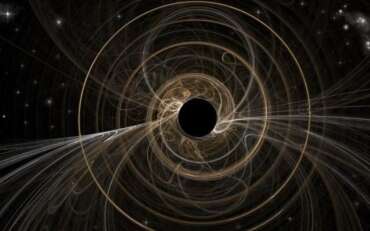 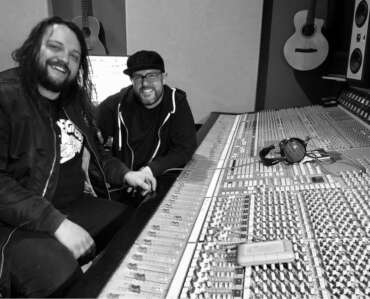 Everybody Loves The Sun

All songs written, produced, recorded, arranged, engineered, and mixed by Mark A. Cooley at Area 51 studios.

Additional instruments and vocals recorded and engineered at Side3 Studios by Andy Flebbe and The Roswell Space Lab by Mark A. Cooley

Mastered at Side3 Studios by Andy Flebbe and Mark A. Cooley

Flying High Above The World

All songs written, produced, recorded, arranged, engineered, and mixed by Mark A. Cooley at Area 51 studios.

At Sea Level lyrics: Jessica Jones and Mark A. Cooley

Mastered at Side3 Studios by Andy Flebbe and Mark A. Cooley

This playlist contains all the original music I’ve used to sample from. Whether it was an 8 bar phrase, vocal hook, a snare hit, kick drum, or crazy sound effect, you can find it here. (plays best when shuffled)